And Don’t Forget the Paprika…

You owe it to your company to make the bubble in the level just a hair off.

Sometimes it’s used to simply add color to food. I’ve heard it said that quaint European cafes will have it on the table in the place of salt and pepper, though I’ve not seen that. Paprika has a special zing. A quirky something that stops you. “Oh,” you say, “what’s that… what did you put in the…”

Now, don’t be a fool. Put in too much paprika and you wreck the whole thing. Leave it out, and your dish has all the appeal of American cheese.

When you are cooking up an ad for your company, don’t forget the paprika. Or nutmeg, if that’s how you swing. Be brave enough to add a curiosity to the advertise 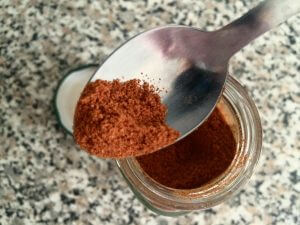 ment. Something that knocks 4/4 time into an odd Brubeckian 5/4. You owe it to your company to make the bubble in the level just a hair off.

But, don’t be a lunatic about it. Overdo the paprika, and you end up with those ads that people enjoy, but nobody knows what they’re about. They may be “talked about,” but aren’t bringing customers to your door.

“In advertising,” the great Bill Bernbach said, “not to be different is virtually suicidal. 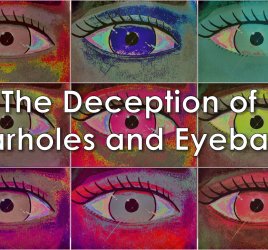 The Deception of Earholes and Eyeballs 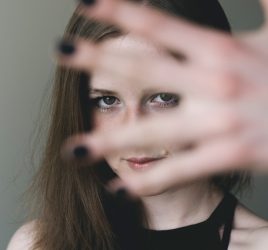 How to Talk to Millennials